Thank you for stopping by to read some of my eBay product reviews. I like reviewing products from eBay because it is one of my favorite retail stores, where I find high-quality products without spending a lot of money.

One of the products that I purchased recently is Dior Feve Delicieuse perfume. Read on to find out whether this famous perfume is worth your money.

Fève Délicieuse perfume is a famous shared/ unisex perfume by Dior / Christian Dior and was released in 2015. Francois Demachy, an in-house perfumer, produced the scent as a refined, harmonized and oriental-gourmand. Dior launched this fragrance as part of La Collection Privee exclusive collection. Its fragrance notes include Tonka bean, Madagascan vanilla, woody accords, caramel, cocoa, and praline. The scent is sweet-gourmand. The new fragrance is based on Venezuelan Tonka beans, known as Feve Delicieuse. Tonka bean give a smell that resembles a combination between cut hay, almonds, caramel, and milky sweet, but as well bitter. The longevity is above-average. The fragrance is available in bottles of 120, 250, and 450 ml Eau de Parfum and LVMH is marketing it. The perfume rating on eBay is 4.3 out of 5. About 70 percent of the reviews are positive, with less than 3 percent negative reviews.

Feve Delicieuse comes with its unique scent that is well refined and feels impressive than any other perfume. A medicinal cherry note is what you get after opening. The scent almost induces a mild anesthetic tingle, and this reminds me of throat lozenges. The freezing menthol-like mint is refreshing and numbing. In my opinion, this is by far a great beginning, and there is nothing off-putting about it. It is the type of opening that can be addictive with some curiosity about wanting to experience it again. That, to me, seems so satisfying every time. The sparkle of the cherry note alongside a distinctive aspect of cinnamon smells bright. The cinnamon makes it feel sweet, lovely, and fresh.

Beneath the cinnamon and cherry, Feve Delicieuse is made of an excellent base made of Tonka bean. Other subtle include buttery-soft glowing vanilla and rich milky caramel notes. The notes are stroked by a calmly roasted nuance that gives the overall flavor and an appealing tone of fragrance. It resembles Tonka vanilla and a lot sweeter with an almond Tonka smell. In the background, you can pick the light sweet floral notes. This is a Tonka done right with a meticulously sophisticated and crafted gourmand that feels pleasurable to smell.

In my Dior Feve Delicieuse review, I feel there is no question about quality. The perfume smells great. The smell is perfect for an intimate evening in or out. The projection is so moderate, meaning its close but maintains the subtle presence. It has longevity of more than eight hours. Feve Delicieuse as part of Dior’s Privee line and is an expensive fragrance but affordable. The price warrants the excellence of the product. Thumb up to Francois Demachy, who put it all together and came up with such a smooth, warm and cozy product. I would highly recommend this product.

Best Issey Miyake Perfumes for Her

Best Vera Wang Perfumes For Her

Best Mont Blanc Colognes For Him 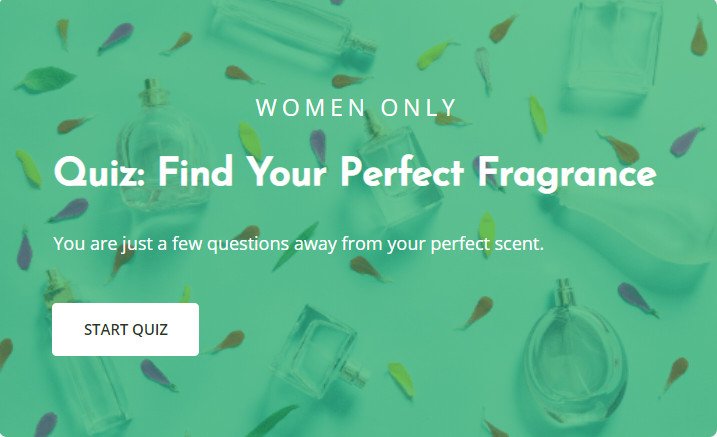